MoonRay is DreamWorks’ open-source, award-winning, state-of-the-art production MCRT renderer, which has been used on feature films such as How to Train Your Dragon: The Hidden World, Trolls World Tour, The Bad Guys, the upcoming Puss In Boots: The Last Wish, as well as future titles. MoonRay was developed at DreamWorks and is in continuous active development and includes an extensive library of production-tested, physically based materials, a USD Hydra render delegate, multi-machine and cloud rendering via the Arras distributed computation framework. 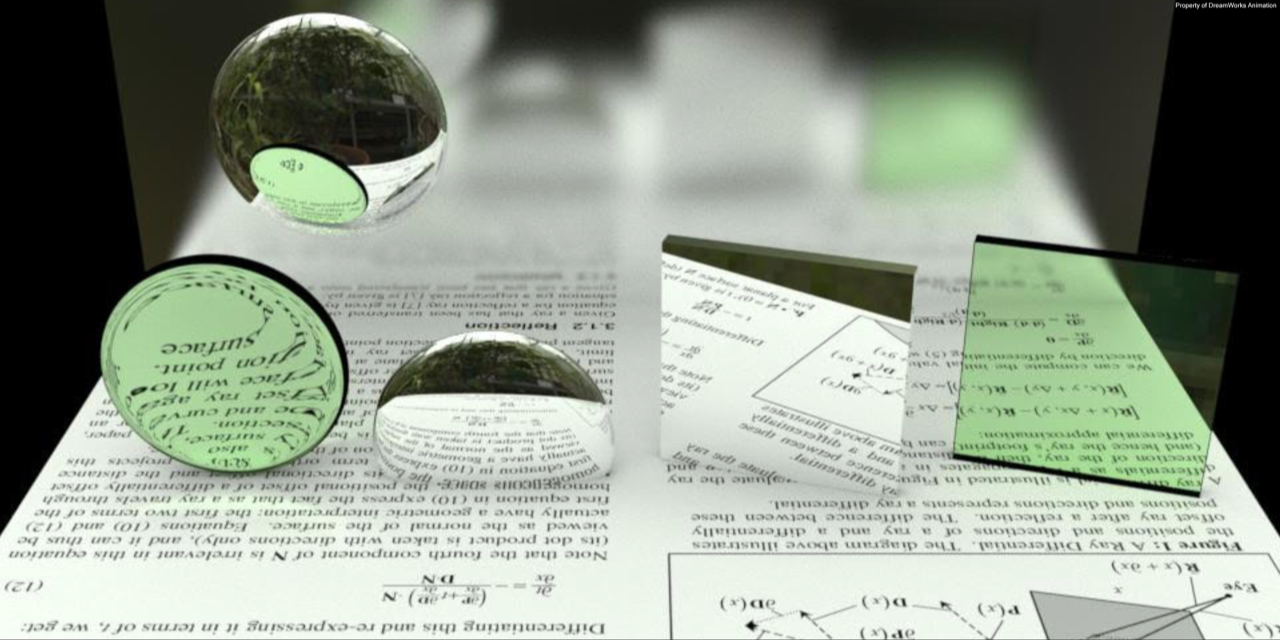 We invite you to watch our Sizzle Reel!

We look forward to sharing and collaborating on the technology with everyone very soon!

MoonRay will be open source later in 2022. Read the full press release here.